[Camera and Lens] What is Fixed Aperture Lens 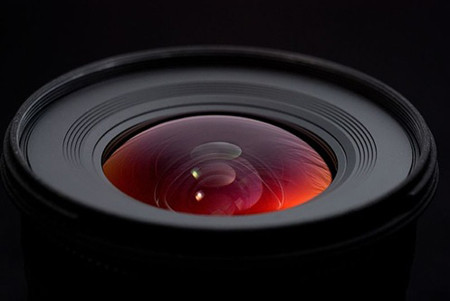 When you buy a lens, you may find that some zoom lenses are particularly expensive, and unlike ordinary zoom lenses, there are digital strings such as 3.5-5.6. Instead, you only see a number such as f / 2.8, f / 4, etc. Do you guys know anything special about those lenses? Now let ’s discuss it with you.

Can I keep the aperture unchanged when zooming?

Of course! This is the so-called “Fixed Aperture Lens / Constant Aperture Lens“. If you use a lens with a “constant aperture”, you can always maintain the maximum aperture that the lens can achieve. Even if you adjust the focal length to the farthest end, you can still maintain “the maximum possible aperture of the lens”, such as SIGMA The 24-60mm F2.8 EX DG allows users to use a large aperture of f / 2.8 at focal lengths from 24mm to 60mm.

Aperture basically affects two aspects: depth of field and amount of light. If the aperture value is not maintained when changing the zoom, it may no longer be possible to maintain a shallow depth of field. And because the aperture decreases and the amount of light entering decreases, the shutter must be slower, or the ISO needs to be increased to maintain normal exposure (please refer to the article on the formation of photos). Once the shutter exceeds the “safety shutter”, it can easily cause vibration and blurry photos. The increase of ISO will cause the appearance of noise and make the photos not smooth. Therefore, a lens with a “constant aperture” can make it easier for photographers to control the exposure and depth of field of photos, and focus on other things, such as lighting and composition.

There are too many things for a novice to learn. If a large aperture such as f / 2.8 is often used, beginners often forget the importance of the aperture value for exposure, but hinder learning. And the price of these lenses is also relatively high, beginners might as well invest money in basic accessories, such as external flashes, tripods, polarizers, etc. When there is a need to upgrade the lens in the future, according to the actual use situation, see if you need to buy a lens with a “Fixed Aperture Lens / Constant Aperture Lens“!