【Basic photographic knowledge】How to Get Shallow Depth of Field Efforts 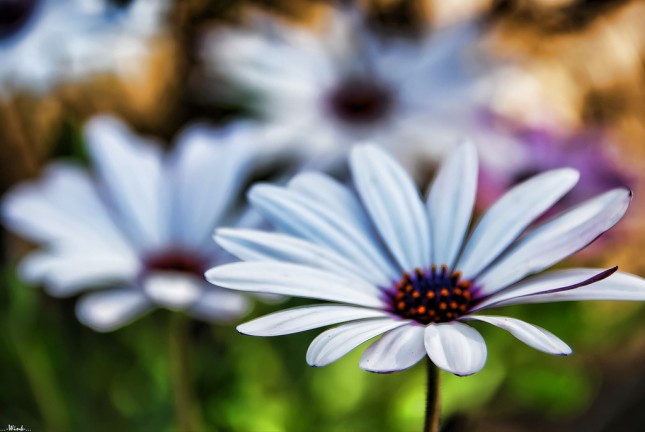 We can often see some photos, especially portrait photos, with effects called “shallow depth of field “. What is the best way for newbies to take such attractive photos? Is the equipment on hand sufficient? Let me answer them one by one in this article!

Question: I only have an 18-55mm kit lens. Can I shoot beautiful shallow depth of field effects?

The above are the three elements that shoot a shallow depth of field. Is it simple? Let’s start learning!

With a large aperture, you can easily create shallow depth of field. The large aperture does not mean that you must have a lens with f / 1.4, f / 1.8 and other apertures. Even if it is a set lens with a maximum aperture of f / 3.5, it can be done with the other two elements. can.

Take a look at these three photos together and you will understand the effect of the aperture size: 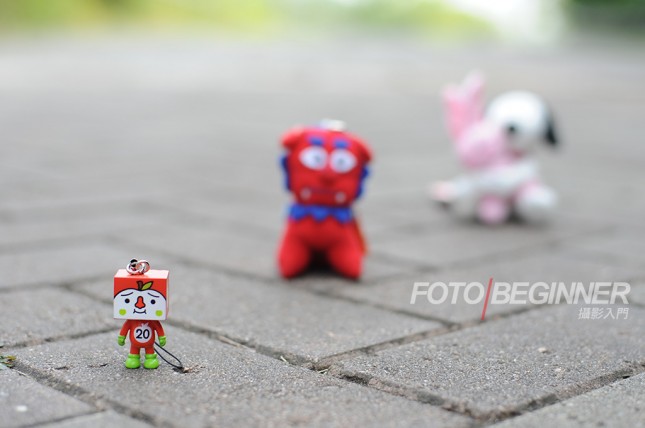 Aperture f / 2.8, the focus is on tofu, after seeing the two dolls are also out of depth of field. 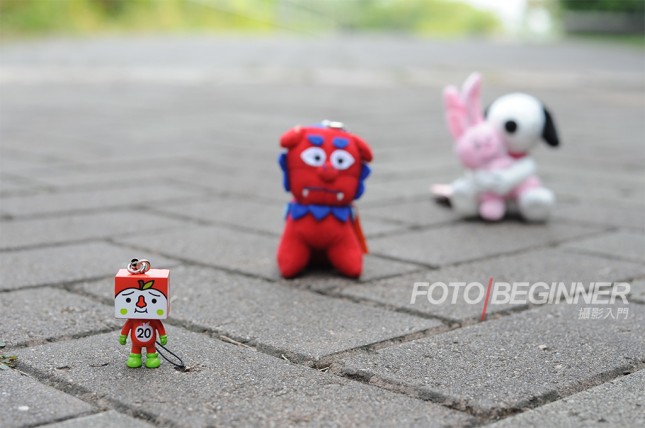 The aperture closed down to f / 5.6, the focus was on tofu, and the red doll in the middle became clearer. 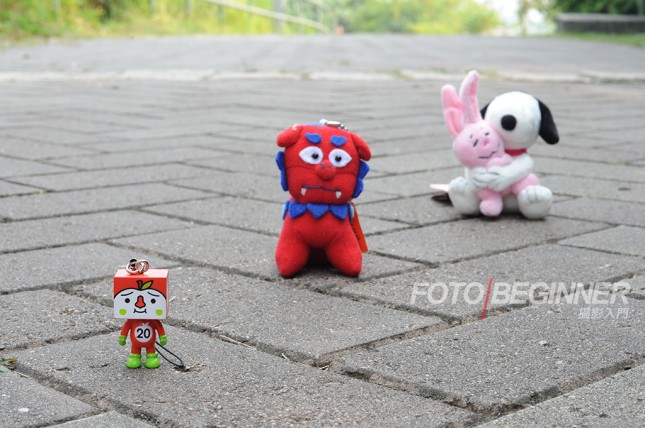 The aperture is further reduced to f / 16, and the focus is still on tofu, and the Snoopy at the end becomes clearer! Note that when shooting, if you want all the dolls to be clear, we’d better focus on the red doll in the middle, so that the objects before and after should be in the depth of field.

(Trick 2) Use the telephoto end

Assuming the same aperture value, the use of telephoto can make the depth of field shallower, for example:

At this time , the depth of field using lens B will be lighter than that of lens A, and the background will be more hazy.

Take a look at the following comparison chart: 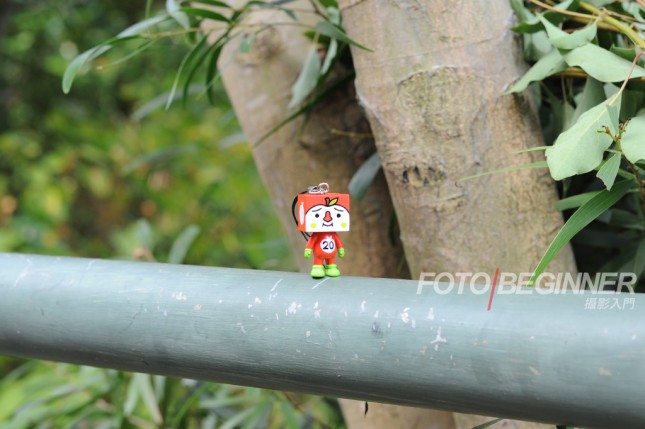 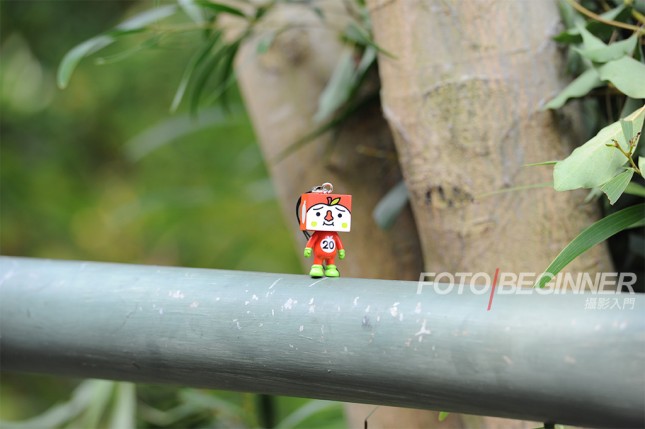 With the same aperture, using a focal length of 200mm, the depth of field will become shallower than 50mm! (Note the grass behind)

This is more difficult to understand in words. In practical application, it means:

So even if the same aperture value and focal length are used, photos with this technique will have a more hazy background. 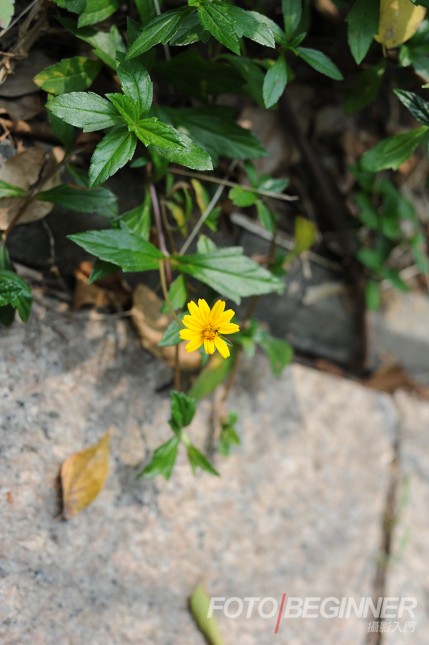 Just use the ground as the background, the background is not far enough from the flowers, and the depth of field is not too shallow. 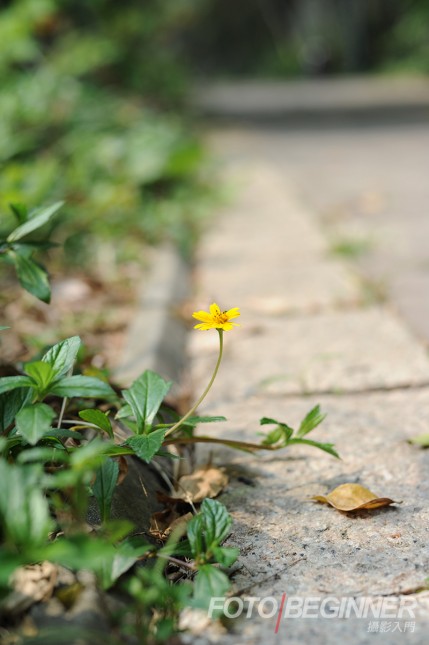 Use the road as the background, the distance is far from the flowers, the depth of field is much shallower

In this way, you will be able to shoot a shallow depth of field effect!

Question: Why can’t my aperture be adjusted to the “maximum”?

In this case, should I use a long focal length (smaller aperture) or a large aperture (shorter focal length)? Which one to use depends on the environment (telephoto or close-up?). In fact, both can be used. 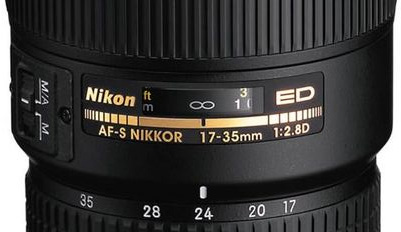 I hope you can make good use of the technique of “shallow depth of field” and don’t think that only expensive lenses can be taken! Try it today!