7 Things You Must Know About Camera Lens 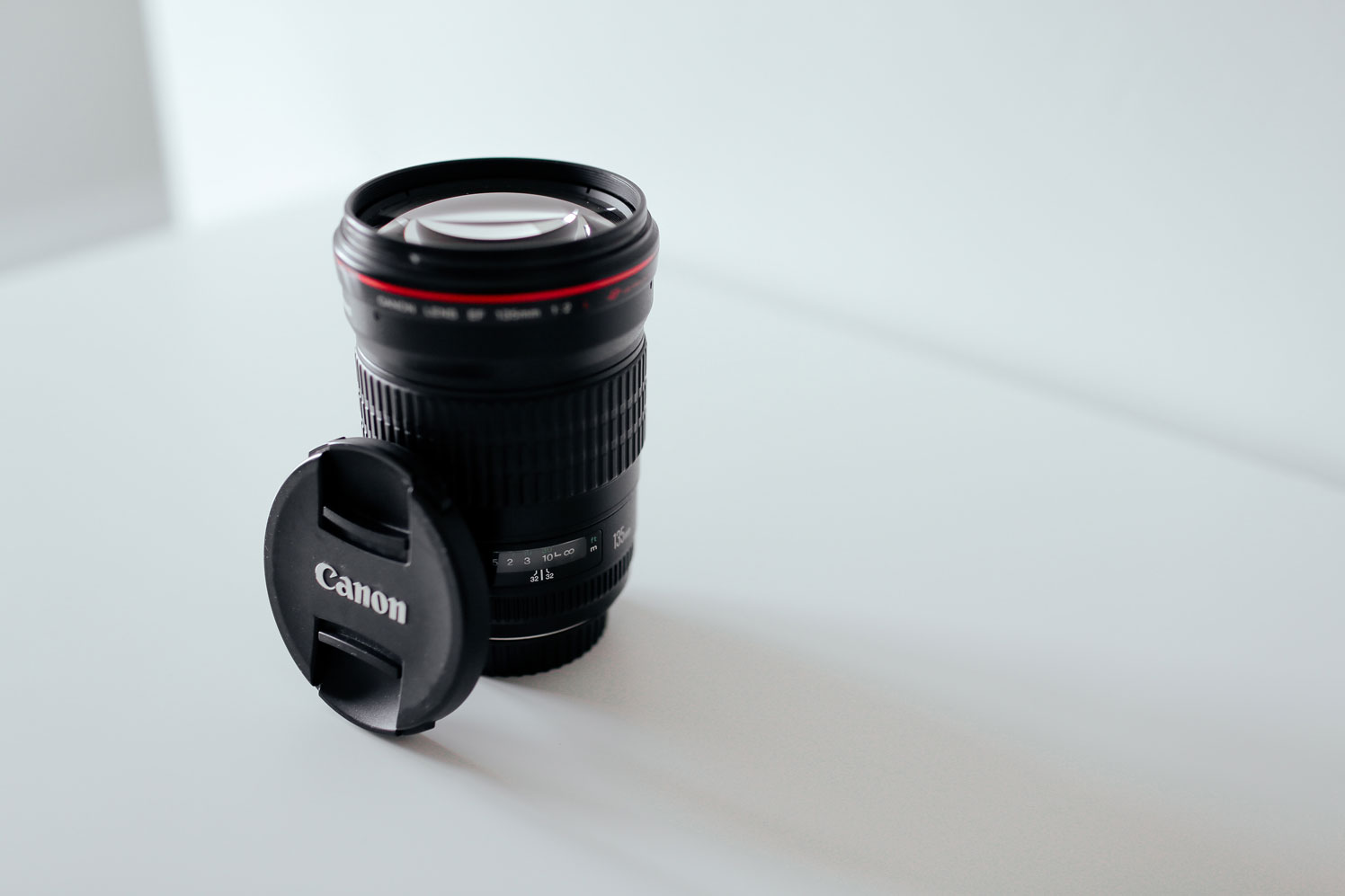 As an entry photographer, there are many questions you might have. That’s why we list out the 7 things you must know about photography lens below to make your life easier.

(1) How to locate the tech specs of the lens?

You can probably find many information on your lens. Let’s take Nikon lens as an example: 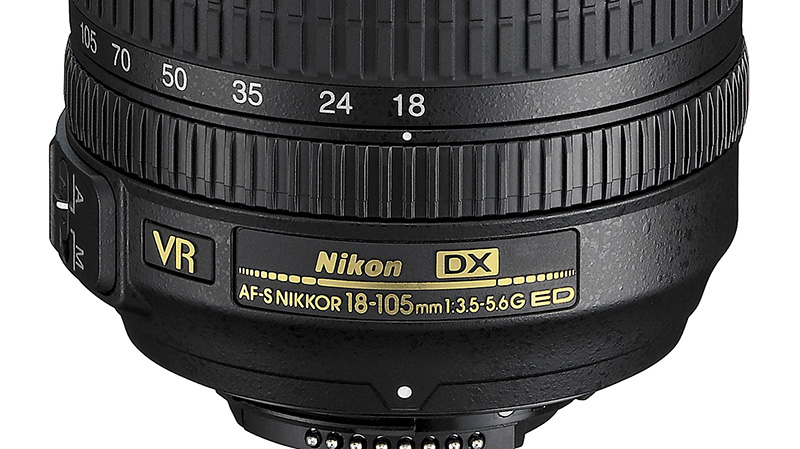 If you see the word “Macro” on your lens, it means this lens has a very short focus distance. It can focus even the lens is close to the object – thus suitable for shooting micro things like flower. 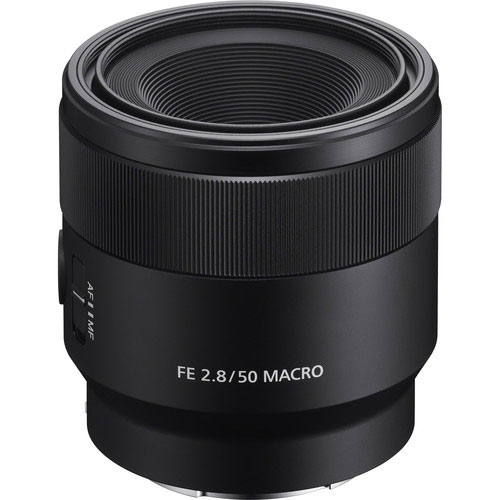 Both of these are the abbreviation of technical terms to reduce Safe Shutter Speed when hand-held. VR means “Vibration Reduction” by Nikon while IS means “Image Stabilization” by Canon. With VR or IS set to on, theoretically one can shoot sharp photos with shutter speed slower than the Safe Shutter Speed. 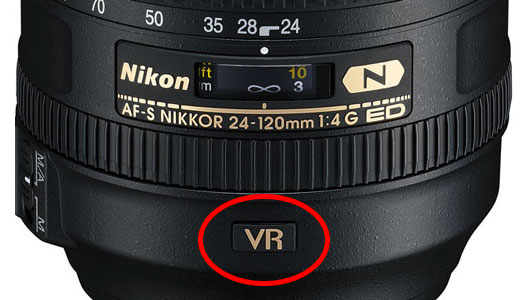 (4) What is Wide, Standard and Tele Lens?

Standard Lens – With a standard lens you can shoot almost the same thing as what you see. Suitable for street photography or topics that require realistic expression. Example is 50mm, 85mm etc.

Tele Lens – You can shoot object in long distance such as moon and bird. Tele lens can also generate compression effect by pulling background towards the foreground and make them seems located on the same surface. Tele lens is widely used in sport, landscape, portrait and animal photography etc.

If you are talking about the largest aperture you can use, of course the larger the better. However if you mean you should use large aperture or small aperture, there is no standard answer as it depends on many factors such as the desired depth of field, fast of slow shutter speed, high or low ISO etc. We will cover more on using suitable aperture wisely later.

Fish Eye Lens is a type of ultra-wide lens that has extremely strong distortion for generating a wide panoramic photo. A fish eye lens can cover as many as 180 degree of vision. 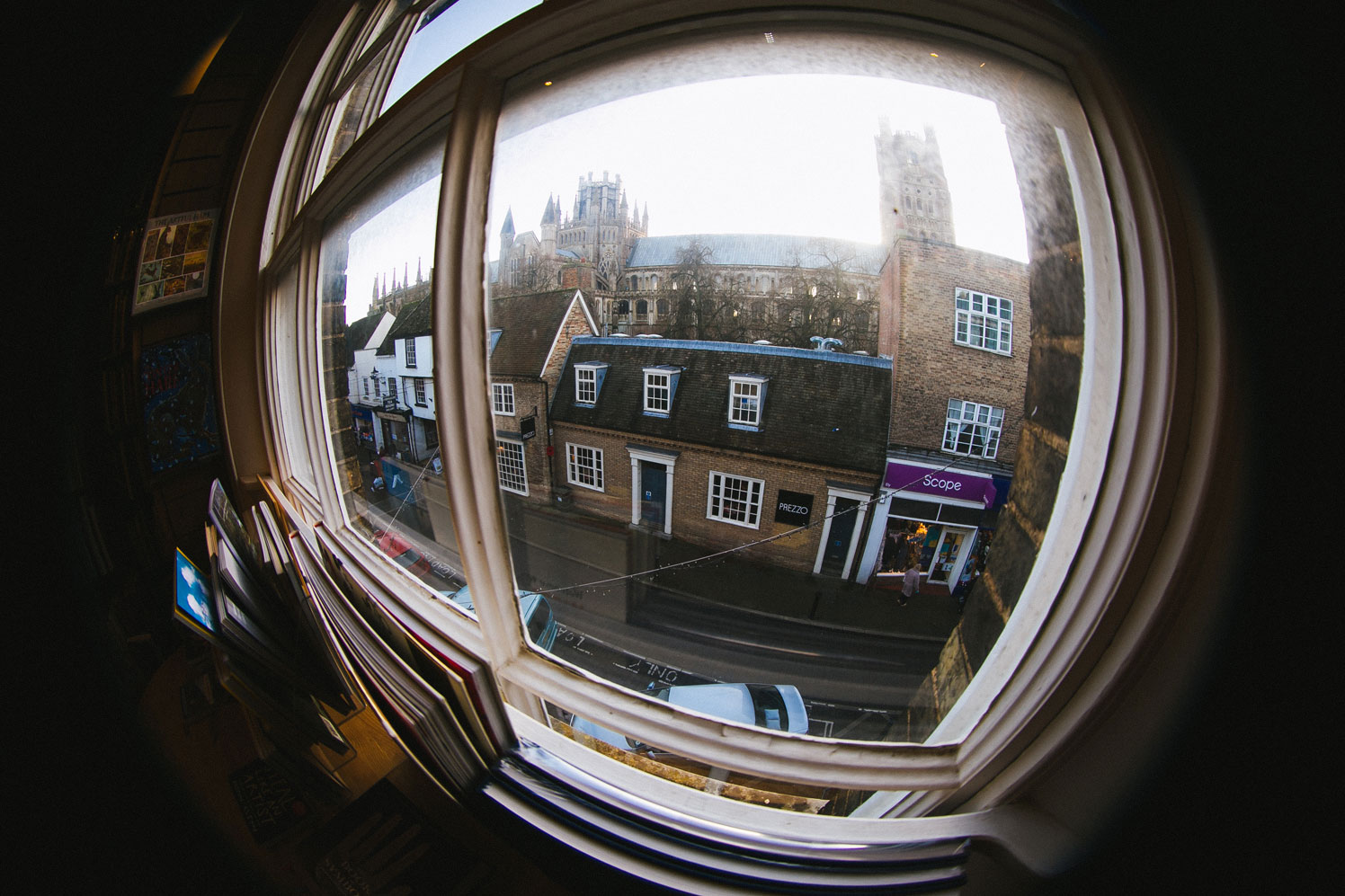 A hood is the cover installing in front of the lens. It can block unwanted light entering the lens, which can produce messy lens flare. A hood can also protect your lens in certain circumstances such as light collision, rain or water drops. 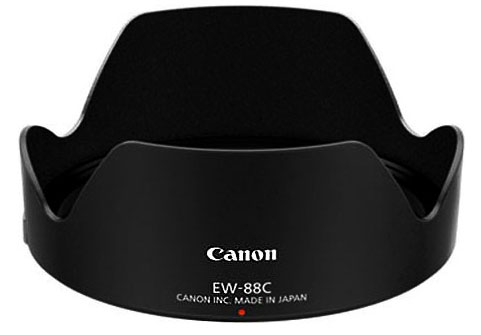