How to Find your Perfect Tripod 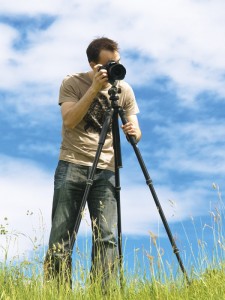 A tripod is one of the necessities that photographers own, but often overlooked. Most people think that with an anti-shake camera and high-sensitivity (ISO) you wouldn’t t need a tripod, but that is not always correct. Whether you take landscape, portrait, or even ecological photography improving the quality of your photos may require a stable tripod. A good tripod can be used for 10+ years so investing in one is definitely worth it.

Generally, when a user buys a camera at a store, they usually include a tripod. However, the author found that tripods sold by the well-known stores weren’t suitable for DSLR users. Although the included tripod is really lightweight, it may not be able to hold the weight of a DSLR camera and may be easier to drop. 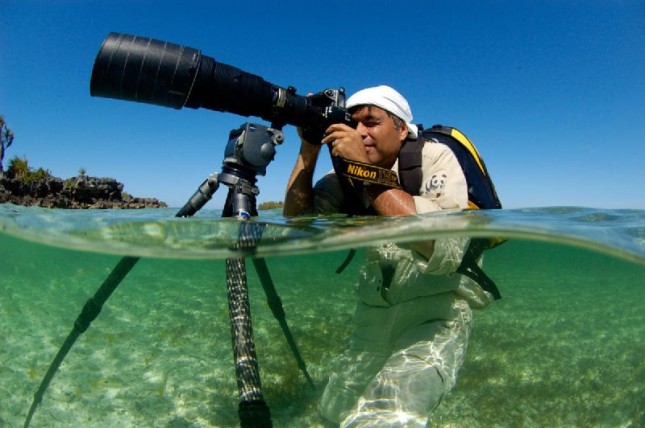 A tripod consists of two parts, the tripod and the head. The tripod is the part that stabilizes the camera on the ground. The function of the gimbal is to adjust the shooting angle and connection to the camera. This is something most beginners don’t know. Because most of the tripods come with the cameras, most of them are connected with the tripod and cannot be separated.  The advantage of being able to separate them is that you can change to different gimbals according to different needs, so I recommend that users purchase a stand and gimbal separately.

First introduce how to choose a tripod. The tripods on the market are divided into different brands and models. Don’t worry, I will teach you how to dismantle them step by step!

The First Step is to Choose the Material of the Tripod

The materials are plastic, alloy, volcanic stone, and carbon fiber. Plastic is the cheapest, but it can not hold much weight. Generally, it will not be considered as a tripod for DSLR users. The alloy tripod is moderately priced, and it is stable, durable and has a high load. It is definitely suitable for beginners as the first tripod. Unfortunately, its the problem is its own weight. If you often need to travel, the alloy tripod is indeed a bit heavy. The advantages of volcanic stone and carbon fiber tripod are the weight. Under the same weight, the volcanic stone and carbon fiber tripod are far lighter than alloy. It can be 30-40% lighter than alloy, but it is expensive to an entry photographer. 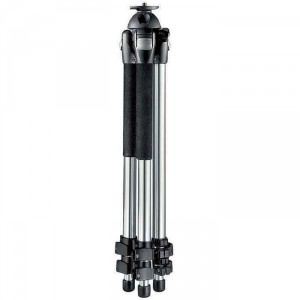 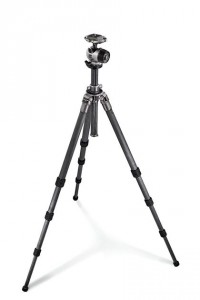 Load is how much weight the tripod can carry. Weight is usually the total weight of the gimbal, camera, lens, and other accessories. The total weight must not exceed the weight of the tripod. For example, the weight of the tripod is 5kg, then the gimbal plus the photography equipment cannot exceed 5kg. However, it should be noted that different manufacturers measure the load differently, so I recommend that you choose some that can hold 2-3 times the weight. In simple terms, a general semi-professional digital SLR camera with a 70-200mm 2.8 large-aperture lens is about 2.5kg, so I recommend buying some tripods that weigh more than 5kg. Of course, it is best to bring along the setup with you when buying, and then add a little external force by hand to see how stable the tripod is.

The Third Step is to Choose According to Your Own Height

The height of the tripod can reach the height of the photographer’s eyes without opening the center axis. Then the photographer does not have to bend over to shoot. Of course, the higher the tripod, the price and weight will definitely increase, and the portability will decrease, because the user should strike a balance in this regard. Whenever possible, choose a tripod that fits your height. If you really need to open the bottom bracket, you must pay attention to the stability of the tripod, because the stability of most tripods will decrease after the bottom bracket is raised, especially in outdoors, there will be a slight chance it will shake.

How many sections actually represents what the tripod is made of, the tripods on the market usually consist of 3-5 sections. At the same height, the lower the number of sections, the higher the stability of the tripod , but the disadvantage is that it is more inconvenient to store.

Some big brands often have more tripod accessories. For example, friends who often shoot outdoors can add nails to the feet to the tripod to enhance their ability to grip the ground. If you are shooting in the snow, you can also buy spikes. 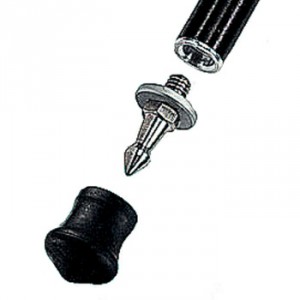 Some tripods have hooks under the bottom bracket, which can be used to hang heavy items, such as photographic backpacks, to enhance stability. 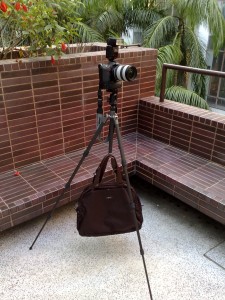 Place the bag on the left hook for added stability

Therefore, when choosing a tripod, you can consider the above special functions and buy a tripod suitable for your own use.

The gimbal is mainly used to connect the camera to a tripod and adjust the shooting angle. There are different types of gimbals, such as three-dimensional gimbals, spherical gimbals, panoramic gimbals, and cantilever gimbals. For entry-level users, except for special applications, it is sufficient to consider only spherical heads and three-dimensional heads. When buying a gimbal, the most important thing is to consider the weight of the gimbal, which is similar to a tripod. At the same time, pay attention to whether the lock of the gimbal is stable, which will have a certain impact on long-term exposure.

In particular, the vertical and horizontal directions can be individually adjusted. The adjustment is more detailed, but it is heavier and larger. 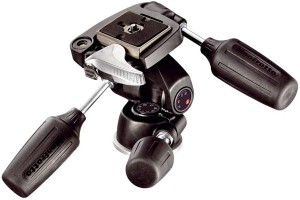 The advantage is that it is light, and only needs to adjust the lock wrench or knob to change the shooting angle. 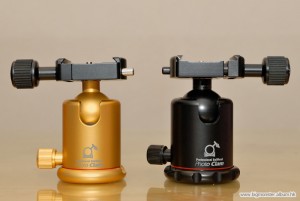 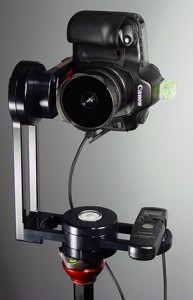 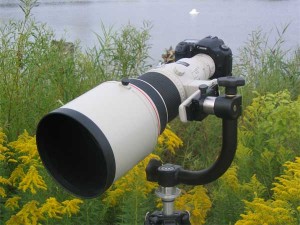 The quick release plate is a small accessory that connects the camera and the gimbal. It can be quickly installed and removed. But pay attention to the quick release compatibility of different manufacturers they may not be compatible with each other, so you must know your own type of quick release before buying. 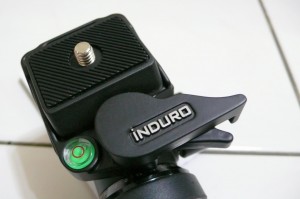 In addition to our common tripod, there is another tripod on the market, which is a monopod.

A monopod can improve the stability of the camera more than a handheld, and is mostly used for sports or concerts. Because the tripod is not suitable for these occasions, the monopod can enjoy higher mobility, convenient to change the shooting position at any time, and also provide support for large telephoto lenses. 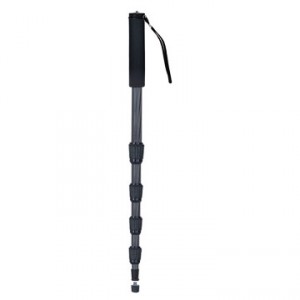 SLIK
Japan’s largest manufacturer of tripods has more than 60 years of experience in producing photographic products and tripods. It is also excellent in quality, weight, and design, and is very cost-effective.
http://www.slik.co.jp

Velbon
Comes from Japan and produces various types of tripods and heads, from cameras to camcorders. The price of the same product is cheaper than Gitzo and Manfrotto, and the quality is guaranteed.
http://www.velbon.com

Benro
Comes from the China. Both carbon fiber and metal tripods are produced, and there are many models. Although the history is not as good as other factories, but the price is cheap, it has successfully attracted many entry users.
http://www.benro.cn

Gitzo’s
French manufacturer can be regarded as the big brother of the tripod. It has a history of 90 years. It is famous for producing carbon fiber and volcanic stone tripods. Many new technologies have been developed by it and it has many patents. It is a pity that the price is high, and it is not affordable for general entry.
http://www.gitzo.com

Manfrotto is
From Italy and is a sister company to Gitzo. It mainly produces metal tripods and a small amount of carbon fiber feet. There are also different gimbals suitable for different uses.
http://www.manfrotto.com