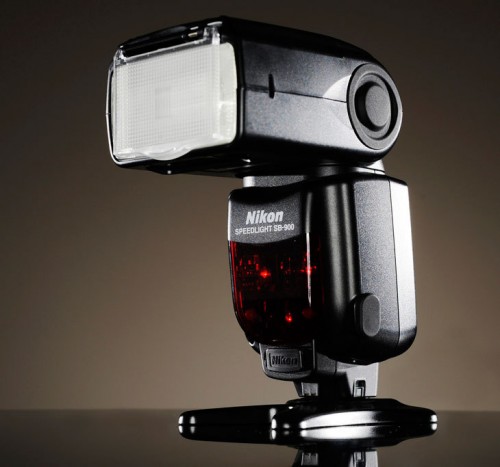 One of the differences between DSLR and ordinary DC (except for Prosumer level) is that the former can be equipped with an external flash, instead of the built-in small flash.

The external flash light is larger than the built-in flash light in terms of output, volume or power consumption, and the irradiation distance is farther. Even if the subject to be photographed can be sufficiently distant from a long distance.

Because the front part of the external flash is rotatable, the user can adjust the irradiation direction and angle according to the needs. One of the most important applications is reflected flash, which will be described in detail below.

External flashing lights can be used with different accessories such as diffusers, color filters, and reflectors to achieve different lighting effects, making the effects better and more interesting. 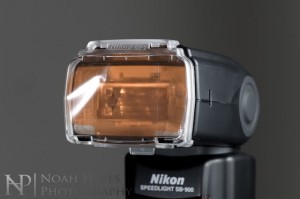 Flashing lights also require a lot of energy each time they are fired, so you need to wait for some time to prepare for another flash after firing once. This time is called “recycling speed”. The speed of recycling depends on the output of the previous flash, the quality of the battery, and the remaining power (voltage). Some advanced external flashes have an additional battery box to speed up the recycling. 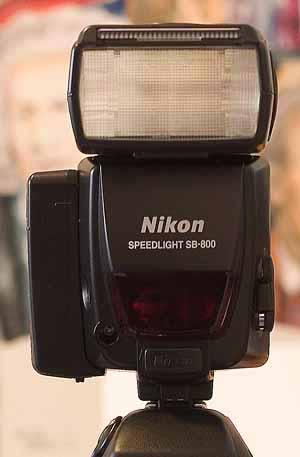 When using the flash at the wide-angle end, we need to use a wide-angle flash diffuser to make the light more diffused, so the light is not concentrated. Now many entry-level flashes also have this function built-in. When needed, you can use the diffuser from above the flash. Note: that some flashing lights will automatically set the focal length of the flashing light to the widest end (such as 14mm) after the diffuser is pulled out.

The light of the flash is a kind of “hard”. If it is directly on the subject, it is easy to make a shadow or the contrast between the subject and the background is too large, so the subject looks like it is “sticking”. The diffuser can soften the light, making the effect more natural. There are many different types of soft light products on the market, so I will introduce another article. 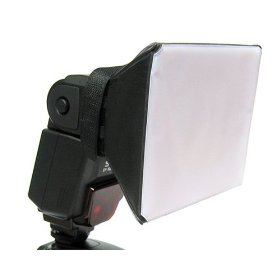 What is Bounce Flash?

Reflective flash refers to pointing the flash at a sufficiently large, relatively flat, light white object (usually a white wall or white ceiling) to diffuse the reflected light so that the subject gets relatively soft natural light. In order to reduce the light ratio, the glare caused by the glare of the black sun and direct light is eliminated. This is also one of the most commonly used techniques for external flash.

What is a Remote Flash (Flying Light)?

Remote flashing light (flying light) refers to the use of wireless remote control or extension cable to detach the external flash from the top of the camera, so as to control the direction of the light and make a more creative light. This is one of the benefits of an external flash. 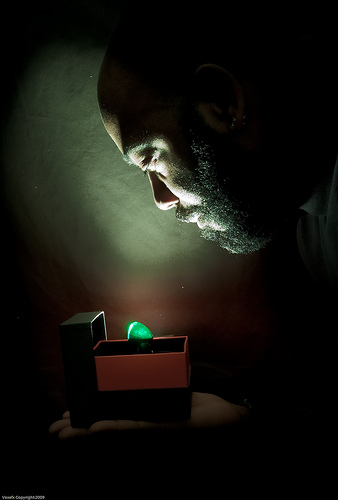 TTL is the abbreviation of “Through the Lens”. The flash will emit a pre-flash before the official shooting, so that the camera can predict the amount of flash of the subject through the lens, so as to control the very accurate flash output. The lamps are also equipped with this system (Canon-E-TTL, Nikon-i-TTL, Pentax-P-TTL). While Nikon’s TTL BL is in “Auto Equalization Fill Flash” mode, the output of the flash is automatically adjusted so that the subject and background can be well balanced. However, I still recommend that photographers use manual flash compensation to fine-tune the flash output.

What is an automatic high-speed synchronous shutter (FP)?

When using the flash, the fastest shutter speed the camera can “synchronize” with the flash is about 1/ 200s (different cameras have different settings). If the shutter speed exceeds the camera’s synchronized shutter, the result will be Half black and Half exposed. Now most new-type flashes also have a built-in “Auto High-Speed ​​Synchronous Shutter (FP)” mode, which can solve the problem when the shutter speed cannot synchronize with the flash. This mode is very useful when shooting with a large aperture to obtain a shallow depth of field. But pay attention to if your camera supports this mode.

What is Observation Pre-Flash?

How to Ensure The Subject has the correct flash lighting?

We can use the flash value lock (FV lock) to determine the flash at an output value, you just need to put the focus point of the lens (determined according to your metering mode) on the subject, and then press the FV button (This function needs to be set on the camera), the flash will emit an observation pre-flash to lock the flash value. Now whether you zoom the lens back and forth, change the aperture or composition flash value, it will also be locked.

Just like exposure compensation, the flash can adjust the output. The most common example is the angle type that only serves as a fill light when shooting portraits, so the flash output is usually reduced by 1 to 2 levels; When the surface with insufficient reflection “bounces”, the flash output can be increased to compensate. 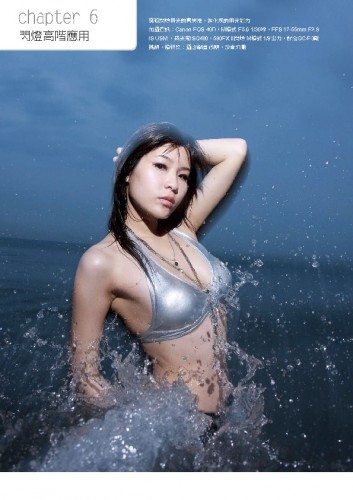 Which flashing Light Should a Beginner choose?

An external flash can really bring more effects, and it has practical uses, so beginner DSLRs should be equipped with an external flash, but if you don’t often take group photos in dark environments, you can buy an entry-level flash, which is relatively cheap enough for beginners to use and learn! 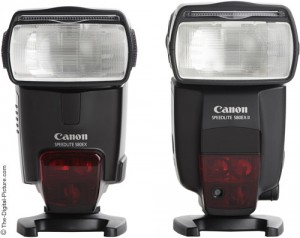