What is a Fixed Aperture Lens? 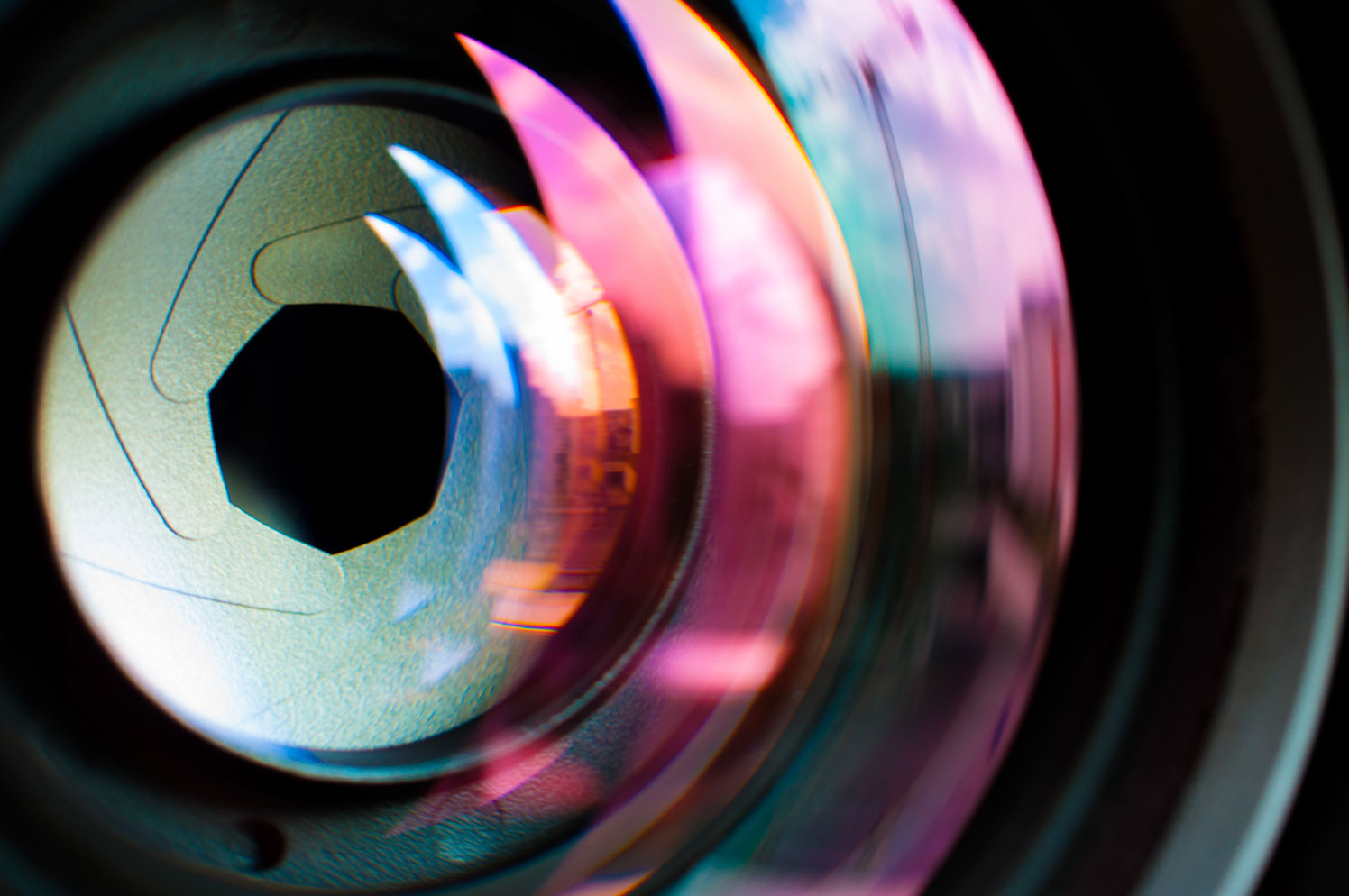 For many photography beginners, when doing research of which lens to purchase, you may find a lens named “Fixed Aperture”. What is meant by fixed aperture? What is the pros and cons of such lens? This tutorial helps you find out the secret behind.

The Largest Aperture on a Zoom Lens 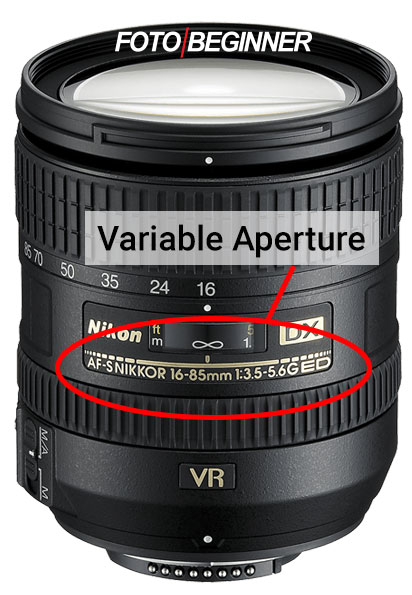 Can I use the same largest aperture throughout the whole focal length? 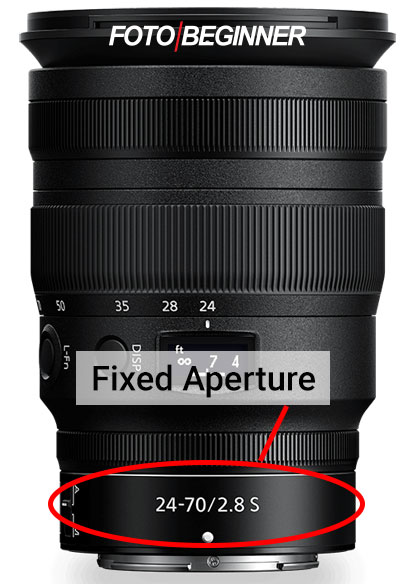 Pros of a Fixed Aperture Lens

So when the aperture of the lens is fixed throughout the whole focal length, you can still use a large aperture when zooming in. As a result the amount of light is larger (than using smaller aperture) and a lower ISO is needed to maintain Safe Shutter Speed. The photo produced will then have a lower level of noise which helps make it sharper. 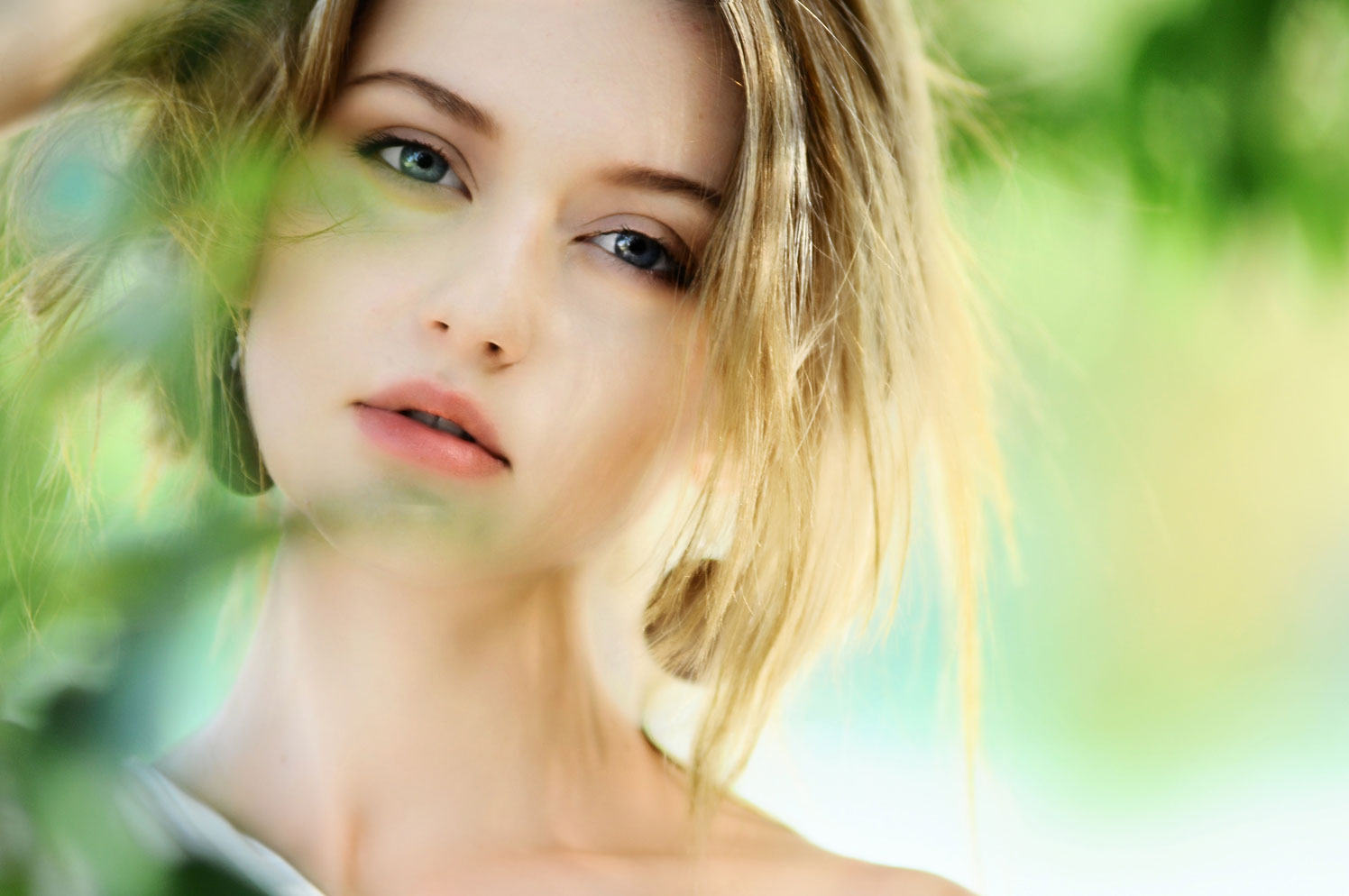 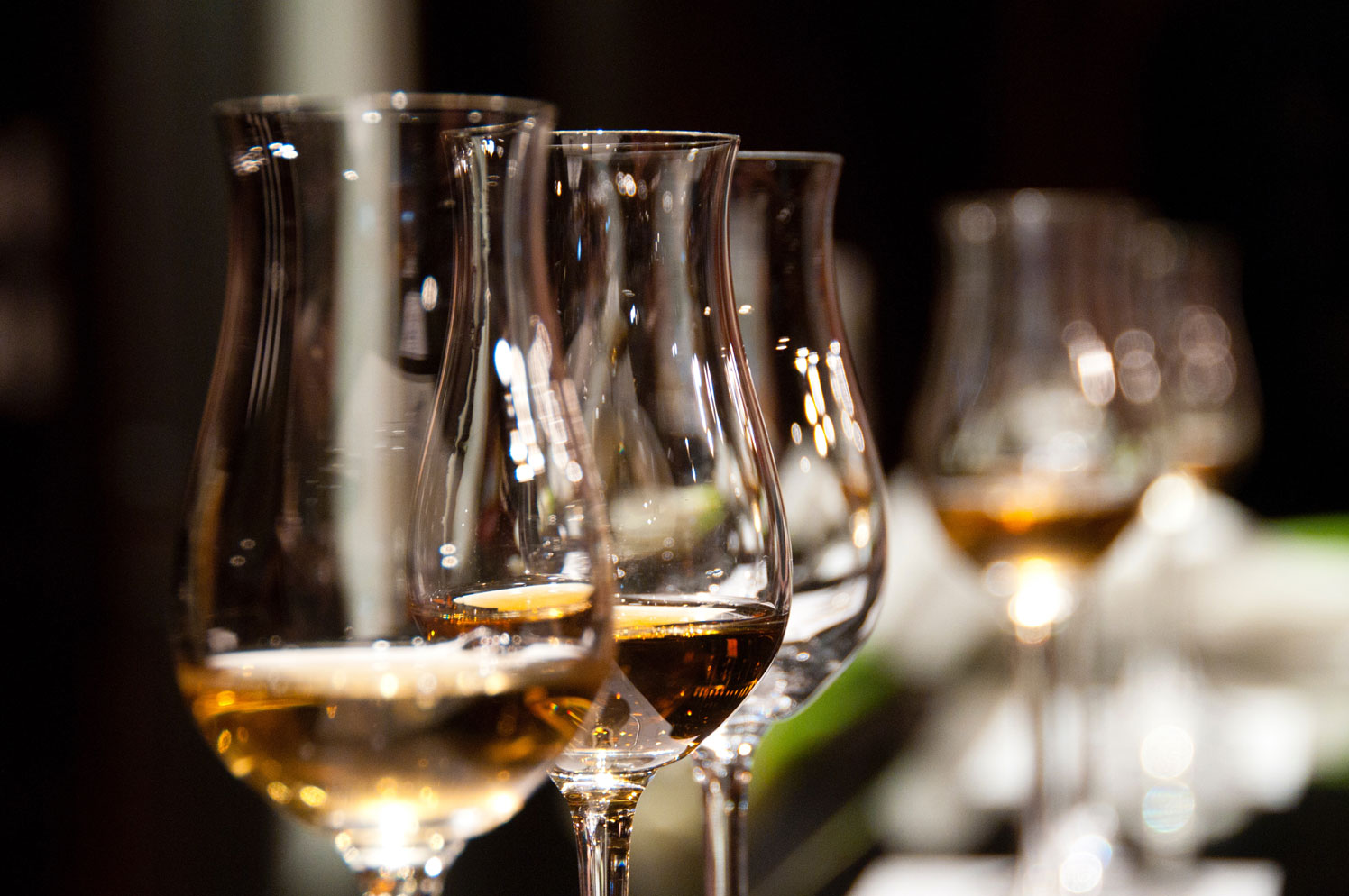 Cons of a Fixed Aperture Lens

In terms of drawbacks, weight and cost are the most significant. Due to more complicated structure and more lens glasses needed, both the cost and weight go up. Usually a fixed aperture lens is double the weight and price tag may go two-folded or even tripled. So it’s your call to decide if a fixed aperture lens worths the extra grams and fortune.